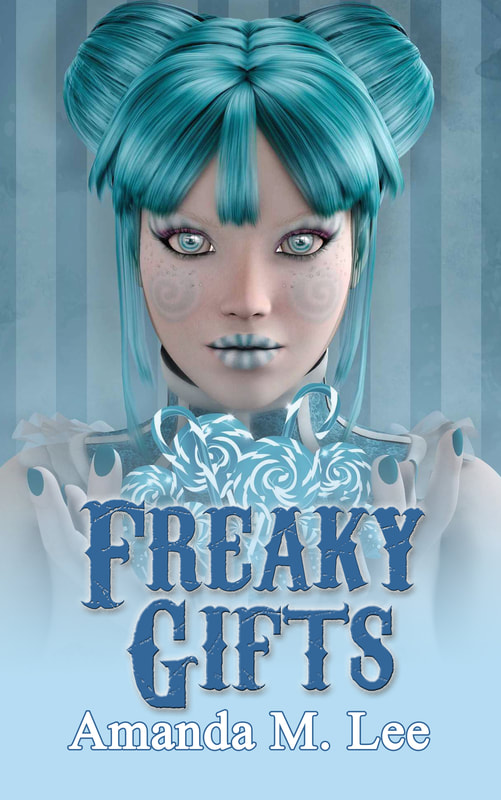 Winter break is upon Mystic Caravan, which is supposed to mean a full month of rest and relaxation. Upon arriving at their destination, however, Poet and company find that murder isn’t far behind.
Their off-season park is full of paranormals – something that normally makes Poet comfortable – but the death of a local girl points to one of their own being the culprit. Even though she’s supposed to be taking it easy, Poet can’t stop herself from digging … and it leads her on a wild ride.
Florida is hot, humid and bursting at the seams with supernatural friends. Unfortunately for Poet, it’s also home to an ex-boyfriend who can’t quite let go. Since he’s a police officer … and looking at Mystic Caravan’s cadre of weirdos as potential murder suspects … that only makes things all the more difficult.
It’s up to Poet to find the real culprit even as a shadowy and powerful figure stalks her. Kade’s magic is growing but he’s still learning, which makes for some hard battles. On top of that, he’s keeping a secret with Luke, which has Poet teetering on the edge of sanity.
It’s supposed to be a break, not a break from reality, but Poet is ready to fight for her future. It’s going to take everybody working together to figure out the truth … and give Poet the one thing she’s always wanted above all else.
Peace.